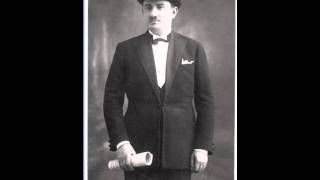 Mordecai Hershman 1888 - 1941 Like so many of the great Chazanim of the Golden Age of Chazanut, Mordecai Hershman was a Russian. He was born in Cherinov in 1888, and his father, who was a glass-merchant, had no interest in singing whatsoever. Sadly, Mordecai was orphaned at the age of six and it turned out that his foster parents were equally disinterested in music. However, it may well have been their discouragement that turned the young Hershman towards the Synagogue in order to satisfy his thirst for singing, and it was through the pleadings of the local cantor with his foster parents that Mordecai was allowed to take lessons. At the age of twelve, he was adopted by his grandfather who took him to Solovio, where he continued his studies under Chazan Dorfman. By 1905 Chazan Dorfman considered his protege to be ready and he applied for, and was appointed, Chazan Sheni (Assistant Cantor) to the Vilna Synagogue, earning 12 roubles a month! When the incumbent Chazan Rishon (Chief Cantor) died, Hershman applied for the position, and against some extremely fine opposition, he was appointed Chazan Rishon himself. Since Vilna was one of the most flourishing centres of Jewish life, at this time, this post Rishon at the main Synagigue was indeed a coveted one. In 1914 Hershman was drafted into the army and it's related that his commanding officer was so impressed with his singing, that he was released from army service and returned to his Synagogue. (This, and similar apocryphal stories, are related about many Chazanim. It is of course very difficult to verify, but is a charming notion nevertheless!) After 1918 Hershman sang extensively throughout Russia and the rest of Europe. He became so famous that his own Synagogue released him to officiate only twice per month and he conducted services in many communities on the other Shabbatot. In concert he often sang operatic arias and appeared as soloist, twice, with the Warsaw Philharmonic. The famous Choir Director Leo Lowe heard him and invited him to go to America which he did in 1920 where he was appointed Chazan at the Temple Beth-El in Boro Park, Brooklyn. Hershman toured and concertised all over the States, as well as conduct services in all the major Synagogues. He died at the very early age of 52 in 1941, deeply mourned by countless admiring fans. We are fortunate to have many recordings of Mordecai Hershman in which we can still thrill to his high, lyrical, tenor voice. Some of his recordings have become classics and are frequently performed by modern Chazanim. Eilu Devarim, Shma Koleinu and Aneinu are amongst the most well-known and many Chazanim use his rendering of the Beracha for Hallel as standard. You are also very likely to hear his Sheva Berachot being sung, (though not, perhaps as he would have sung them himself!)

Michael Mcgee: It;s good that he did not settle into Germany or stayed in Russia ,when the Nazis invaded, tha would of ended his life earlier

Meyer Cohen: The photo seems to be of his brother Shlomo 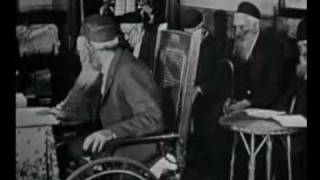 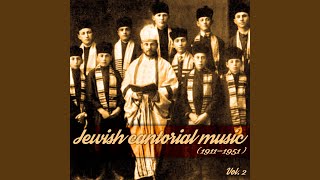 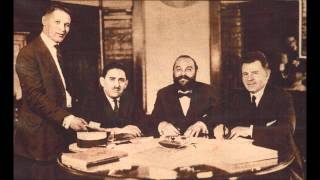 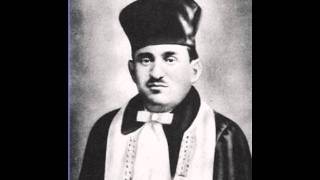 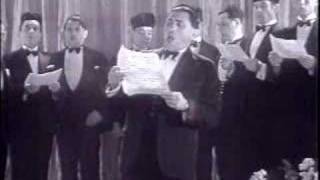 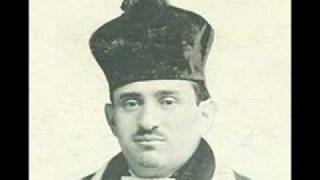 Mordechai Hershman (1888-1940) Mordecai Hershman was born in Chernigov and from an early age was an active participant in several synagogue choirs. 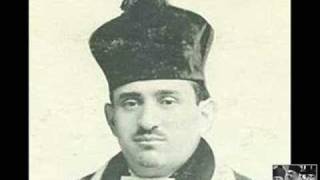