MeatyLock: Lots of stuff today :D. Links to what I talked about in the description!

Want some Merch? Check it out! https://www.designbyhumans.com/shop/MeatyLock

The Outside World: Moar Videos of The Isle!!!!

Centipeeves: Haven’t seen this game in a year...

sadga sadg: What happened to The Isle gameplay?

loke griberg: ehm wut he f filmed him self taking a piss and usaved dat ????

SlyTM: Hey meaty what isle music do you use in your videos? What is the track called?

Powerade Addictions: i remember on the old videos i said something about a carnivore and herbivore mixed group being called a hack or a perd and meaty said it in a video and i 2003891% melted

shimada no Katana genkei Genji: why does it cost thousands of dollars to make a new dinosaur? i mean you can just make it with the game engine? i'm confused.

Bumbo the Emoji Turtle: We are on the verge of cannibals, what would they eat? The humans that aren't implemented yet? Maybe they'll be more oriented for scavenging for now.

Neurotic Geek: I haven't seen IGP play The Isle before that video and the one before it, but once I got the notification for it I clicked so fast, I'm glad he's a part of The Isle community :P

Cosmic Ghost: Did something bigger kill it? 😰 Don't worry about it! 😁😄

Triceratops Horridus1021: Maybe the spinosaurus thing died because it got to big to hold its own weight

Triceratops Horridus1021: If they do add dragons than it shouldn’t breath fire because everything else would easily be destroyed 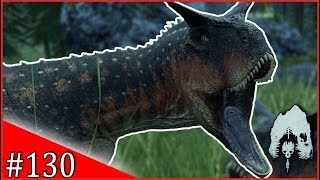 EVERYTHING IS FORGIVEN* *EDIT: Please do not report these people. Thank you.* [Dev-branch] The new model for Carno looks awesome! I had the honor to ... 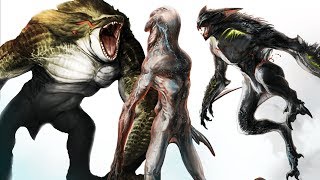 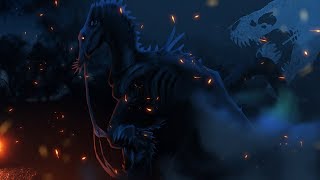 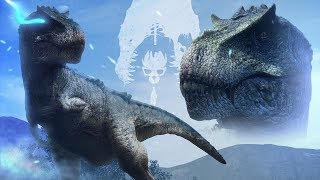 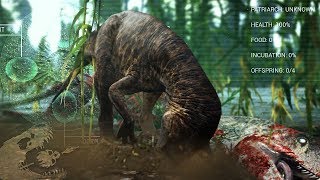 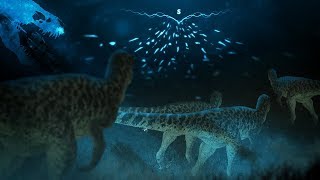 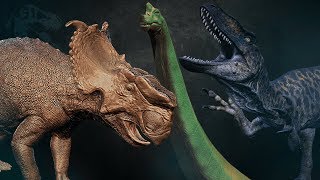 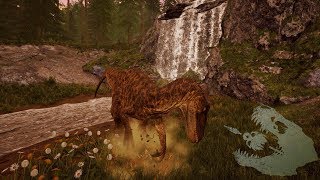