I really tried my HARDEST TO EDIT THIS HOLY FUCK. THE FINGERS. It took me around 7 + a half hours of editing, because them fingers are just so.. WOW. Most people tend to upload this motion data with the fingers, going through each other and I didn't like that so I pretty much tried my best to edit a lot of it to fit the model. I also didn't like how people just don't let the camera motion data not even focus on the fingers and tried to add flashing going on. Like it was so chaotic and I literally vented out my irritation of how people just upload motion data's that don't focus on the actual movement its self... As a beginner to animating, I try my hardest to let it focus on the character's movements than the actual camera itself. I've only edited, the head movements at the end, as for the facial's I had to edit that because I didn't want her eyes to open a lot because there is so much finger tutting going on that I want ya'll to watch it. Even though it did slip up a couple of times. In which I will try to edit motion data's a bit more better in the future. I do not want this to erase on the creator them self because its not really their fault if it looks weird on a different model because MMD has its strict limits. So it is okay, to edit a motion data even if it looks derpy on a model! Also I need MME to work, so when I do get it. Everything is going to be nice. Credits: Song: Skrillex - Kill Everybody Model: Chocofunduk Motion: 村民 / NND Camera Motion: Me: I didn't really like the original camera as it was just zooming in her head. Wanna show them fingers tutting. Edited Motion: Me; I had to add the facials as she looked expressionless and I wanted to give her more emotion. Just for a test.

pearlclam: Reminder this isn't my animation! I only edited it to fit the model!

I will admit looking back on this its a bit jumpy and jerky the animation and it does slip up for going into the hands etc. But I will try to fix these mistakes when it comes to a future MMD animation fixup or something like that... I don't know when I'll use MMD again.

Thank you for your lovely comments<3

Brittany R: This is, without a doubt, one of my favorite mmd versions of this song. You did a fantastic job despite not being entirely used to it. I could, honestly, watch this over and over without getting bored of it.

QuattraSol99: Wow this is really good, I've seen a lot of these and this ones one of the best, you've definitely got my attention, hard to believe your a beginner in animating! :D

Model by Blockdt (Download her here: http://blockdt.deviantart.com/art/ROLLING-GIRL-DOWNLOAD-465520765) Motion by 村民 Camera Motion by me Original ... 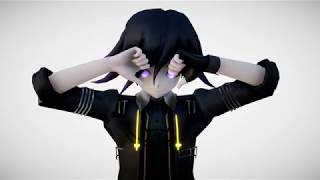 HAPPY NEW YEAR So, as you can somehow see, im starting to change my style slowly, by not using stages as often, using different effects, editing models etc I ... 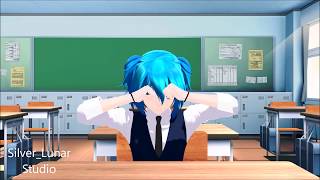 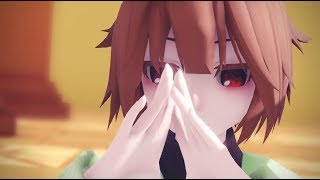 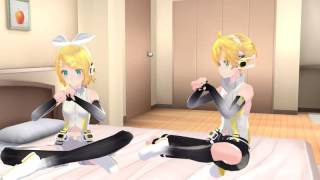 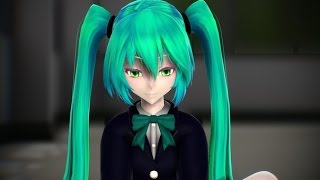 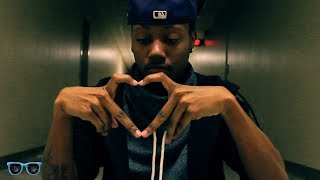